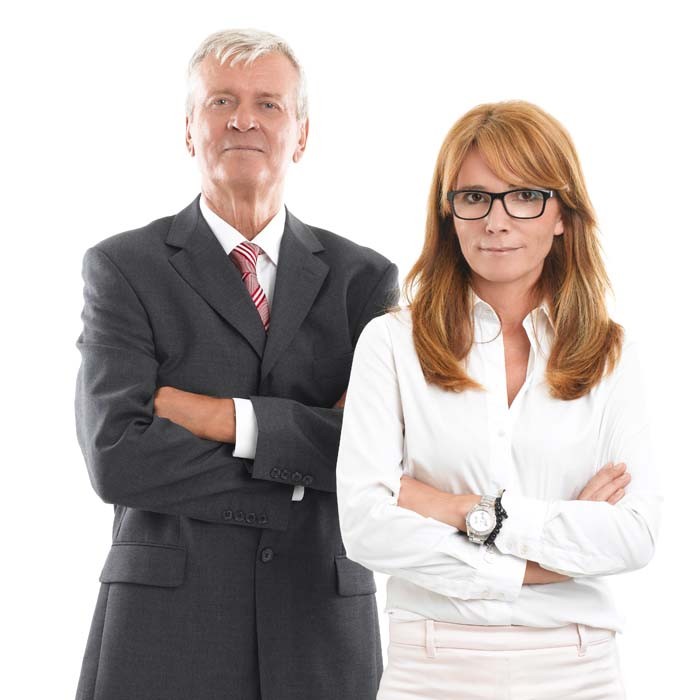 Achievers are always accountable for results.  And leadership fails when the leader does not hold all team members accountable.  Creating a culture of accountability requires collaboration, communication of goals, and understanding the nature of motivation.

Having conversations about accountability should be combined with empowering your team to take ownership of their work.  You need to communicate the goals and the desired outcomes, but they need to be a part of it.  Be totally transparent regarding challenges and obstacles.  Your team should not fear making mistakes but should learn from them.  Honest and direct conversations need to occur if you expect the right outcome.  When a team member is part of those conversations collaboration will occur.

How does this help a manager who is responsible for team performance?  Consider what happens if you have an employee who needs to speak up and offer opinions but fears doing so?  You cannot have accountability, I believe, without empowering people to take ownership.

The book, “Crucial Confrontations”, by Kerry Patterson, Joseph Grenny, Ron McMillan, and Al Switzer really talks about this topic.  How do we handle missed commitments, failed promises, and bad behavior regarding our staff, our boss, our spouse, our children, or any other relationship?

The way I see it the decision to hold an accountability conversation is like the goal setting process. Why do you want to do it and what are the benefits?  What will be the consequences of not doing it?  What obstacles might you encounter in striving to achieve it?  Then how will you communicate when a promise has not been fulfilled or where the disappointment occurred.  The book points out where a lack of confrontation resulted in tragedy.

Do you remember the Challenger disaster in 1986 when 7 American astronauts were lost in the Florida sky?  Investigators later determined that the 0 rings failure had been responsible for the explosion.  It was later learned that several months before the disaster, some NASA scientists were concerned that the 0 rings might malfunction in colder weather.  But they never confronted the chain of command at NASA.  The culture at NASA was such that those who brought up obstacles might not have continued career success.  NASA’a lack of encouraging ownership and accountability resulted in a real tragedy.

Do you really want to be frustrated over missed commitments, broken promises, or bad behavior?  It not I suggest that you understand your people along with knowing and communicating company vision and values.  When an issue arises, frame the real issue.  For example, if the problem is consistent lateness with projects don’t frame it as lateness.  Instead, frame it as continued broken promises and reliability.  If you need to inform your boss about an important failure you see in the organization do so in the same manner.  Learn to have frank and honest conversations about accountability.  Above all be accountable to yourself and your values. 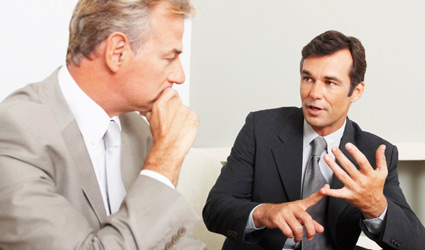 Would you like to create more accountability in your organization?

Learn how to create accountability and ownership.

Are you a Westchester Business that qualifies for a special program for entrepreneurs?

Tags:
Accountability
DON’T MAKE A RESOLUTION UNLESS YOU MEAN IT
MOTIVATION IS THE WHY BEHIND THE HOW

More posts from author
Friday, 22 October 2021 WHEN CAN WE GO BACK TO NORMAL? MAYBE NEVER.
Friday, 15 October 2021 CAN’T RECRUIT AND RETAIN? HAVE YOU CHECKED YOU EMPLOYEE VALUE PROPOSITION?
Friday, 08 October 2021 HOW CAN I BE SURE IT IS GETTING DONE?

WHO IS HOLDING YOU ACCOUNTABLE?

UNCOVER TRUTHS ABOUT YOUR BUSINESS IF YOU CAN HANDLE IT

NO HIGH PERFORMANCE WITHOUT ACCOUTABILITY

IS EVERYONE IN YOUR BUSINESS ON THE SAME PAGE?