DECIDE TO DO IT NOW 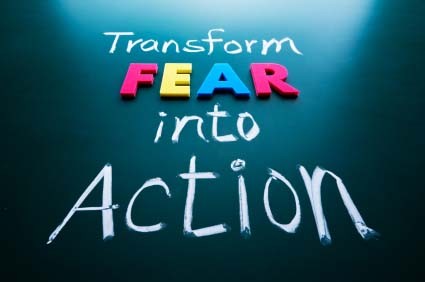 Are fear and procrastination holding you back from doing what you want to do now? These two obstacles need to be overcome if you choose to succeed.

Fear takes many forms and they are all success killers. Fear causes you to play it safe when you should be taking calculated risks. When you take the path that is uncertain you have the opportunity for greater rewards. And as you take those less travelled paths you will become stronger.

Procrastination is really another problem and it could also be related to fear. Fear of failure or fear of success. This manifests itself in excuses such as these: “Getting ready to go to work”. For example, “I still don’t have my resume, my presentation, or my 2 sharpened number 2 pencils”—you get the idea!

Many times people want to do great things but they never follow through. Why? One possible answer is that the rewards aren’t sufficient enough to motivate them into action. Another probable answer is procrastination has derailed or stalled them. The inability to act can often be traced to fear, doubt, or the absence of a clear picture of the potential rewards and consequences.

Fear of failure: Whether it’s the president who’s afraid to make a change in structure or the manager who is afraid to develop a more competent, self-directed team, or an individual considering a business of their own, fear can be a major deterrent to success. If you promote a risk avoidance mentality growth then the entire goal setting process can be stifled. If mistakes are met with criticism and/or punishment, people will be inclined to do only what they know how to do. It will inhibit creativity and improvement. By not trying, people frequently ensure failure—the very thing that they’re trying to avoid. Fear of failure has blinded many people from seeing opportunities. 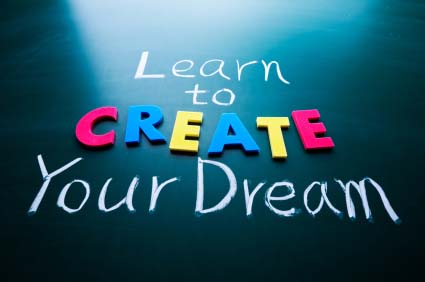 What’s keeping you from succeeding?

Tags:
Goal Achievement turning fear into action
SUCCEED BY FOCUSING ON THE OTHER PERSON
HOW DO YOU MANAGE AND LEAD?

CRISIS BRINGS OPPORTUNITY TO RE BALANCE YOUR PRIORITIES

LEADERS ARE NOT BORN

MAKE YOUR STRATEGIC PLAN AND THEN FOCUS

WHAT IS YOUR STRATEGY FOR NEXT YEAR AND BEYOND?

TAKE DELEGATION TO THE NEXT LEVEL