GOAL ACHIEVEMENT IS A WINNING STRATEGY FOR YOUR BUSINESS AND LIFE 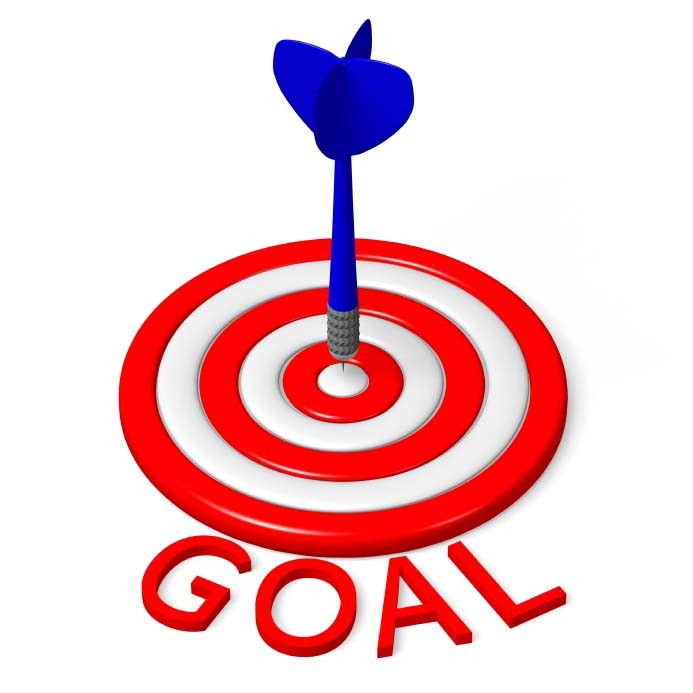 Setting goals is one of the most important keys to achieving success. Studies have shown that the most successful people are the ones who have specific, written goals. However, a large number of people do not even have written goals. When you ask them why they don’t have written goals they are likely to respond that they have it in their head. But ask the same people if they have plans for their next vacation and they will produce elaborate written plans.

Setting a goal is not as easy as just writing it down. It is not like a New Year's resolution. That is just a wish. Just wishing and hoping for something isn't going to make it happen. Setting a goal involves having target and an action plan to hit the target.

When planning your goals, choose which categories you would like for your goals. Establish the time frame. They could be lifetime goals, 10 year, 5 year, 1 year, 6 month, 3 month, 1 month, or weekly goals. Also you can have ongoing goals, such as exercising 3 to 5 times a week. Be specific when you write your goals. Don't just write down "I want to weigh less." Write "I will weigh 180 pounds by December 2014."

Make sure your goal statement is positive. Don't say, "I don't want to be fat." Say "I will be a healthy 130 pounds by January 2015." The achievement of a worthwhile goal can seem daunting at first. The easiest way to proceed is to break your goal down into smaller steps. Start with the first step then move onto the next. When making your plans, a good way is to start is from the end part and work your way to the present.

Measure your progress. After you complete a step, check it off! Watching steady progress is a good motivator. A simple example could be if your goal was to be able to do write 5 blog posts per week. You could mark off the milestones of 1 per week, then 2, 3, 4, and finally 5!

Don't be discouraged by setbacks. All successful people experience setbacks, disappointments, and failure along the way. That's just part of the process. That's part of learning. Many times these act as course corrections to get you back on target.

There are several success principles used in goal achievement. One is properly programming your mind. You need to review your goal in the morning and at night before you go to bed. Have your goal written on a 3" x 5" card so you can review during the day. At night, ask your subconscious mind for solutions to problems and methods or tools for helping you achieve your goal.

Another important principle is that of persistence. No one has enjoyed great achievement without persistence. Being persistent means doing something every day toward the achievement of your goal. With each day you are one step closer to your target. This also creates a momentum going that is hard to stop. 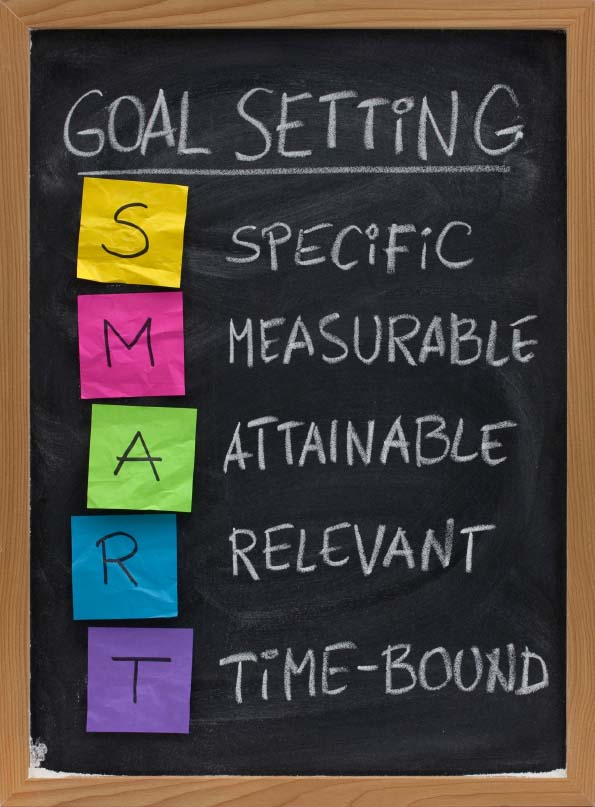 When it comes to achieving your goals, you need to think of yourself as a huge juggernaut! Move relentlessly toward your objective.  You are unstoppable!

Could you use a coach to help you achieve your goals?   Free Consultation.

ARE YOU AND YOUR TEAM ON THE SAME PAGE?
HOW DO YOU MEASURE SUCCESS IN YOUR WESTCHESTER NY ...

More posts from author
Friday, 15 January 2021 HIRE AND RETAIN THE BEST
Friday, 08 January 2021 EVERY ORGANIZATION HAS CULTURE – IS YOURS THE ONE YOU WANT
Friday, 01 January 2021 DON’T MAKE YOUR GOAL AN EMPTY RESOLUTION