WHAT'S KEEPING YOU FROM SUCCEEDING? 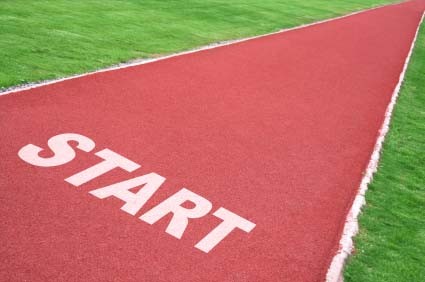 Sometimes getting started is the hardest thing. You need to take that first step before you can run. A recent conversation that I have had with a person starting a business revealed how true that is. This new business owner joined the local chamber of commerce. About a month later I asked how it was going. She said that she was still not ready to come to events because she was confused about explaining the complexities of her business. Was she unsure or was something else holding her back?

It turns out that she is holding back until she gets it perfect. One of my coaches has coined this habit as “Getting ready to go to work”. For example, “I still don’t have my brochures, business cards, website, or my 2 sharpened number 2 pencils”—you get the idea! They say that 80% of people who want to start a business of their own don’t follow through. Why? One possible answer is that the rewards aren’t sufficient enough to motivate them into action. Another probable answer is procrastination has derailed or stalled them. The inability to act can often be traced to fear, doubt, or the absence of a clear picture of the potential rewards and consequences.

Fear of failure: Whether it’s the president who’s afraid to make a change in structure or the manager who is afraid to develop a more competent, self-directed team, or an individual considering a business of their own, fear can be a major deterrent to success. If you promote a risk avoidance mentality growth then the entire goal setting process can be stifled. If mistakes are met with criticism and/or punishment, people will be inclined to do only what they know how to do. It will inhibit creativity and improvement. By not trying, people frequently ensure failure—the very thing that they’re trying to avoid. Fear of failure has blinded many people from seeing opportunities.

This new business owner faced up to her fear. She now understands that failure is part of learning. Just do something. What’s keeping you from succeeding? 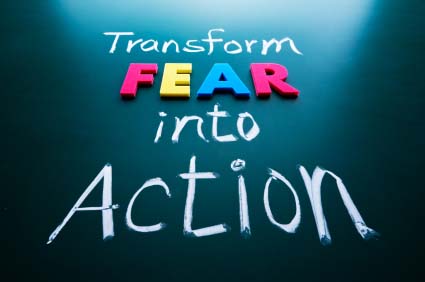 Learn how we help you take action.

More posts from author
Friday, 05 August 2022 HOW CAN I CHANGE MY ORGANIZATION’S CULTURE?
Friday, 29 July 2022 YOUR BUSINESS SUCCESS FACTORS
Friday, 22 July 2022 RETAIN YOUR TEAM BY HAVING THEM PARTICIPATE

HOW TO AVOID RUNNING OUT OF TIME

SETTING GOALS TO UP YOUR PRODUCTIVITY